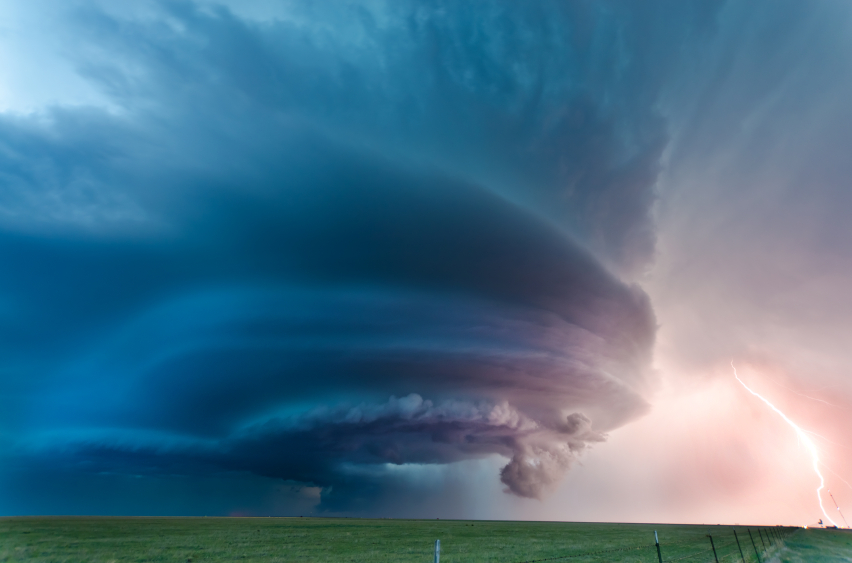 The mere mention of the word “tornado” can unsettle almost anyone’s nerves, especially in areas where they occur with regular frequency. They can be devastatingly damaging and deadly. On Sunday evening, April 19th a pair of severe storms pelted towns west and south of Fort Worth with golf ball and baseball-size hail — prompting reports of several tornadoes on the ground. Fortunately, they parted as they approached the Metroplex. Under these types of potentially serious conditions, if you rent your home, you may want to make sure your Texas renters insurance is up to date.

The reason for this is that – while the building’s owner has insurance coverage on the structure itself, your belongings are entirely your responsibility. If the roof is torn off the building, your stuff could be destroyed in the process and none of it would be covered unless you have renters insurance to replace your furniture, clothing, electronics, and other valuable items.

While a tornado watch remained in effect in Dallas-Fort Worth until 11 p.m., the warnings by 10:30 p.m. were primarily about severe thunderstorms. Yet, it’s important that people pay attention, according to Jamie Gudmestad, a meteorologist with the National Weather Service in Fort Worth. After all, spotters reported that two tornadoes ripped through the Dublin and De Leon areas west of Fort Worth on Sunday evening. And, such reports should not be taken lightly.
The tornadoes apparently originated from two separate weather systems, but tracked very similar paths. National Weather Service investigators will examine storm damage and make the official determination as to whether or not a tornado touched ground. Meanwhile, radar did indicate a tornado near Somerville County and Stephenville area residents endured their third tornado warning of the evening on Sunday. In addition, forecasters at the weather service were also tracking what appeared to be a large tornado near Cleburne State Park shortly before 10 p.m.

Because the weather is unpredictable under certain conditions and can often change in a matter of hours, if not minutes, having a sense of awareness and preparedness is vital to keeping yourself and your family safe. Should you face a situation that not only subjects you to high winds and golf or baseball-sized hail, shingles being blown from rooftops, which put your belongings at risk of damage, you may want to consider purchasing renters insurance coverage to protect them, if you don’t already have it.

Have you ever had your belongings destroyed in a tornado and didn’t have renters insurance? Feel free to share your thoughts in the comments section below.