6 Things to Know About Speeding Tickets 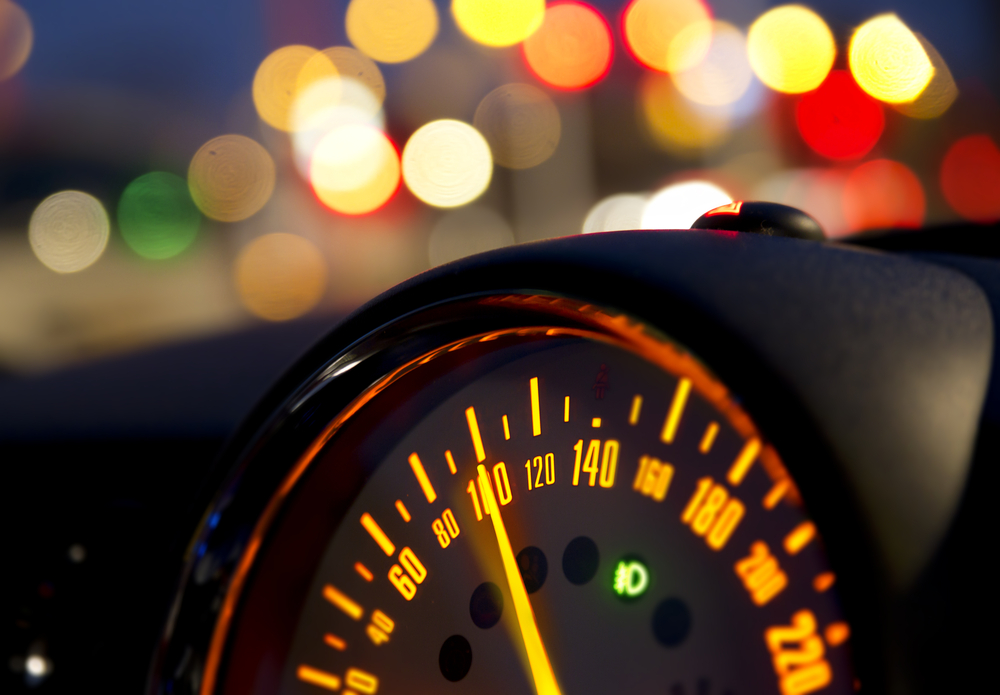 If you are like most people, you have found yourself in a situation where you are running late for work or an appointment and are tempted to hit the gas just a bit more to get there on time. Unfortunately, situations like this are why speeding tickets prove to be one of the most common moving violations nationwide. In fact, according to USA Today, one in every six Americans receives a speeding ticket each year, which is approximately 41 million tickets per year and 100,000 tickets per day.

If you wind up with a speeding ticket, there are six things you should know about your options and how the ticket will impact you.

1. How Long Does a Speeding Ticket Stay on Your Record?

The length of time that a speeding ticket stays on your record varies from state to state, but the national average is three years. For example, in Texas, the offense will remain on your record for three years from the date of conviction.

The amount your insurance policy will increase after a speeding ticket depends on your provider. Some insurance companies could raise your rates by hundreds of dollars, while others would not increase your premium at all. This is why you may want to shop around for quotes after a speeding infraction winds up on your record.

3. What Are the Average Speeding Ticket Costs?

The price of a speeding ticket varies from state to state, but they generally increase based on how fast you drove beyond the speed limit. They can be as low as $20 in a state such as Oklahoma, but as high as $1,000 in Nevada.

4. Can a Driver Get Out of a Speeding Ticket?

Depending on the state in which you live, there are some ways that you can avoid having a speeding ticket on your record:

5. What Type of Violation is Speeding?

Examples of common moving violations include: hit and run or leaving the scene of an accident, reckless driving, distracted driving (while using a cell phone, for example), driving without a valid driver’s license, driving under the influence of drugs or alcohol, running a red light, among others.

6. Do Parking Tickets Go On Your Record the Same Way a Moving Violation Such as Speeding Would?

Every state classifies infractions differently, but moving violations are more likely to result in damage or serious harm. They are often treated more severely than non-moving violations. With that said, a parking ticket will not go on your permanent driving record, impact your driving status, or directly impact your insurance rates.

However, make sure to pay all tickets on time because unpaid parking tickets can lead to a bad credit rating, indirectly impacting insurance rates. Parking ticket fines vary across the country, but the most expensive cities in the country when it comes to fees are San Francisco (up to $1,000), New York City (up to $165), and Chicago (up to $200).

Minor traffic violations can happen to even the most careful drivers. Fortunately, a petty offense won’t tremendously impact you or your driving record. However, you should be aware that multiple violations can quickly add up over time, which can increase your license and insurance costs. Always drive cautiously and obey local traffic laws to avoid adding another moving violation to your record.

Get the peace of mind you need with car insurance coverage from Baja Insurance. Start your free Texas auto insurance quote online, over the phone, or at one of our offices near you.

Get a Quote
Call Us
Find Your Office