What Constitutes an Unlawful Traffic Stop and How to Avoid One?

January 5 2017
Baja Auto Insurance / Blog / What Constitutes an Unlawful Traffic Stop and How to Avoid One? 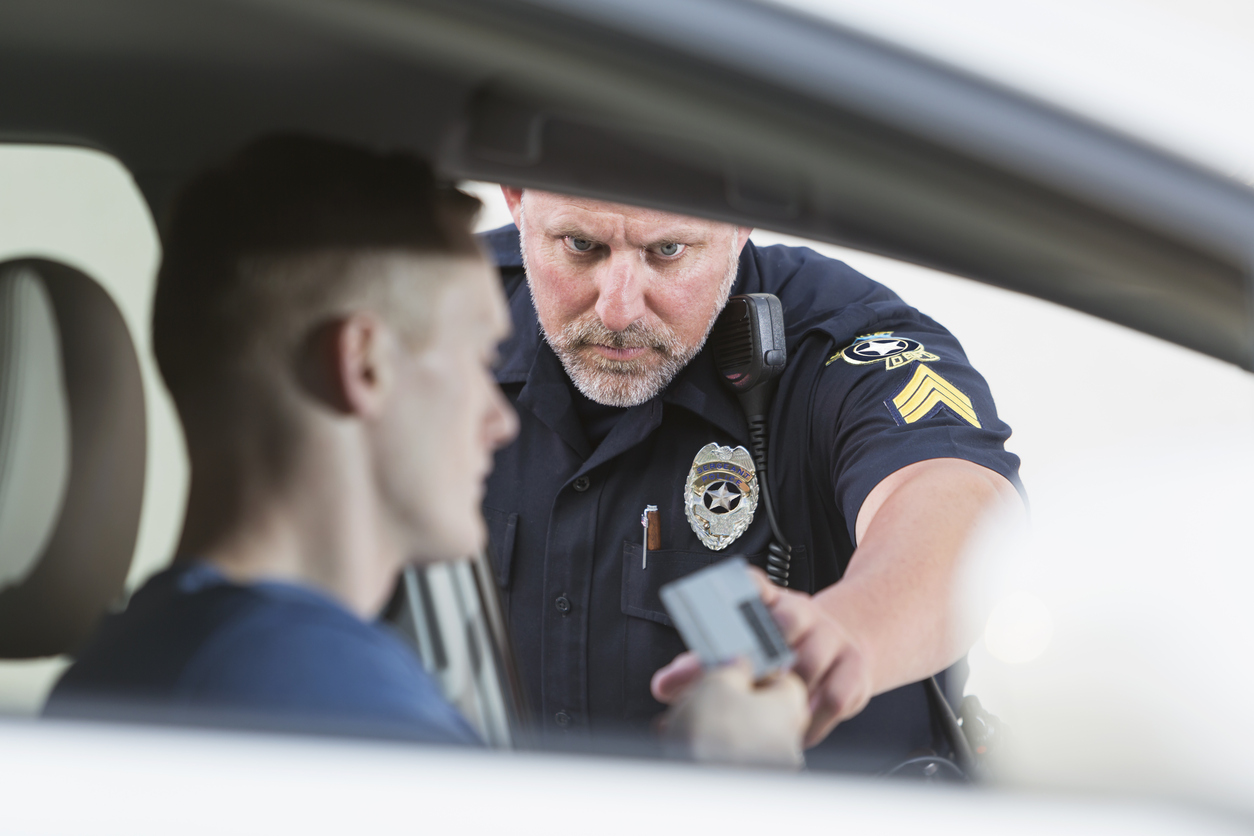 Under normal circumstances, you can be pulled over by the police for any number of driving infractions, including speeding, burning a red light or operating a motor vehicle under the influence of drugs or alcohol. But, on occasion, you might be stopped for expired tags, a broken headlight or some other noticeable mechanical defect that a cop feels can be a potential hazard.

That said – according to the law – to be pulled over by the police, there must be reasonable suspicion or show “probable cause” for a DUI arrest or other arrest to be issued while you’re operating a motor vehicle. If reasonable suspicion or probable cause is absent and an arrest is made, it may be considered an unlawful traffic stop by a court. And, it may be deemed that the arrest should never have been made.

Getting Pulled Over for a Suspected DUI

In most cases, police are trained to observe certain factors that cause them to suspect you of driving while under the influence of alcohol or drugs. For example, if you’re weaving across several lanes of traffic, driving at a speed way below the posted limit, or cruising along with your headlights off, you’re going to draw the attention of the nearest cop.

Once you’ve pulled over, what happens next is usually based entirely on your behavior and how you respond to a variety sobriety tests and whether you allow the cop to perform a breathalyzer test. You might even unwittingly drive straight into a sobriety checkpoint.

No matter the method, there’s no way out. If your eyes are so bloodshot they resemble a Dallas street map or you slur your words and appear inebriated – you’re busted.

Likewise, if you refuse or fail any of the administered sobriety tests or blow at or above the legal limit of .08 percent blood alcohol content. Because your actions or intoxicated demeanor constitutes probable cause, you’re going to need a lawyer.

What Makes a Traffic Stop Unlawful?

At the time of your arrest, you should be informed what actions and suspicions led to the officer arresting you. The law requires that you be read your Miranda Rights, which basically gives you the right to remain silent as to not incriminate yourself with words or statements that will be used against you in court.

You’ll then have the opportunity to obtain a criminal defense attorney. And, if any improprieties occurred that led up to your traffic stop and subsequent arrest, your attorney will try to prove both were illegal under the law.

The Way It Should Work

The way it should work is – when you’re driving your vehicle, your behavior or actions behind the wheel can tip off the officer to your possible intoxication. During the stop, he may request that you voluntarily perform some sobriety tests. If you’re not under the influence of drugs or alcohol, do not refuse his request. Once he’s comfortable with you being sober and that you might have crossed lanes a couple of times to pass or to turn, he may just write you up for unsafe lane change and let you go.

However, when no reasonable suspicion or questionable behavior is present to indicate the possibility of intoxication, such as weaving or swerving, or you haven’t violated any traffic laws, you’re not supposed to be pulled over. In other words, without any type of probable cause, the law is very clear – an officer is not legally permitted to pull you over.

Driving late at night can often lead to being stopped by police. Being pulled over because the officer assumes that, at 2:30 a.m., you probably just left a bar would be considered an unlawful stop in a court of law. In the event the traffic stop leads to you having consumed alcohol, it would still be thought to be an illegal stop, since your attorney would claim the arresting officer pulled you over on the bias of you being a late-night driver.

How to Fight an Unlawful Stop

Now that most law enforcement agencies have body cameras, your arrest may be recorded and shown in court. It’s to your advantage to retain a criminal defense lawyer as soon as possible, if you’re arrested and you feel the charges against you are bogus.

Should you be guilty of a DUI, but showed no evidence of erratic driving and there was no probable cause, your lawyer will argue for a dismissal due the stop being unlawful. And, the burden will be on the prosecutor and arresting officer to prove otherwise.