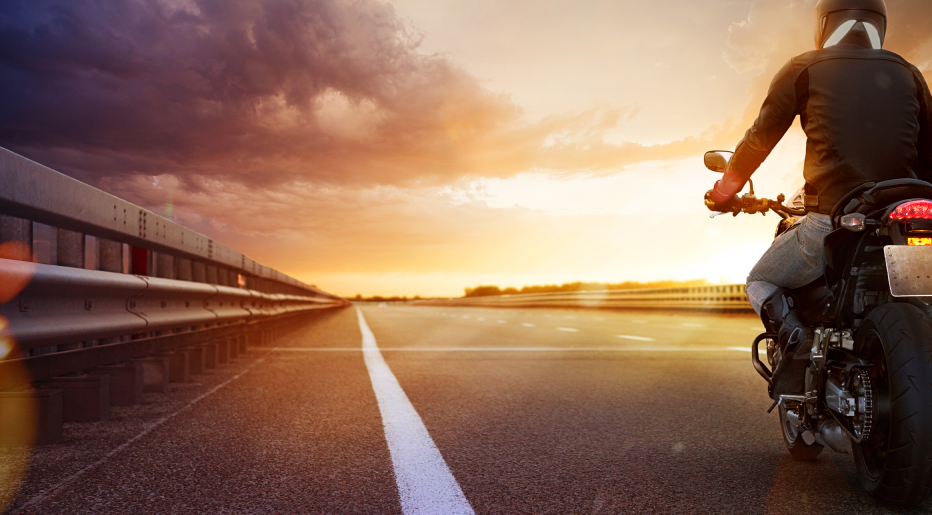 Along with warmer spring and summer weather conditions comes an increase in the number of motorcyclists on Texas roadways. As a result, the Texas Department of Transportation is launching a “Share the Road: Look Twice for Motorcycles” campaign in an effort to reduce crashes and save lives in the process. By keeping motorcycle riders safer on the road, purchasing motorcycle insurance in Texas can continue to be highly affordable.

As part of the National Motorcycle Safety Awareness Month in May, the campaign urges drivers to use extra caution when operating their vehicles, because statistics prove that less visual attention is generally given to motorcycles than any other vehicle on the road, often resulting in serious consequences. Truth is – we tend to occasionally forget that motorcycles are vehicles, too. Their riders have the same rights, privileges, and responsibilities as any other motorists on the state’s highways. The only difference is – they pay for motorcycle insurance instead of auto insurance.

It’s really a matter of sharing the road, which is why, whenever you get behind the wheel of your car, truck, or other large vehicle, you need to keep a higher level of attention on the road, especially if you reside in more rural surroundings. As any driver who has had a surprise encounter with a motorcycle can attest to, while we may not always see them in our mirrors, their maneuverability gives them the ability to suddenly appear, whether approaching an intersection or passing between cars as we prepare to turn or change lanes.

According to the Texas Department of Transportation, statistics recorded over the past five years indicate there are far too many deadly motorcycle crashes on Texas roadways. Cases in point, during the previous five year period 2,354 motorcyclists have been killed in Texas.  And, in 2014 alone, Texas motorcycle crashes killed 455 motorcyclists. Of those, half were killed as a result of not wearing a helmet at the time of the crash and one-third of motorcycle fatalities took place at intersections. Furthermore, approximately 49 percent of the motorcyclists who died in 2014 were riding in the state’s rural areas.

In addition, to promote its motorcycle safety awareness program, the Texas Department of Transportation is also partnering with local law enforcement agencies as well as the Texas Patriot Guard Riders, known for leading funeral processions for fallen soldiers and first responders, to hold motorcycle processions in select Texas cities. The plan is for riders to carry and display oversized flags emblazoned with the slogans “Look Twice for Motorcycles” and “Share the Road.”

The Texas Department of Transportation encourages drivers to double-check their rear and side view mirrors, leave extra room between vehicles, and use your turn signals to help reduce motorcycle crashes and save lives.

So, do your share and be extra cautious when driving. Keep in mind that motorcyclists are more difficult to see and less protected than other motorists. And, if you’re looking for the cheapest motorcycle insurance in Texas, it’s easier to find than you might think.

Do you use extra caution when driving by being aware of the constant presence of motorcycles sharing the road with you? Feel free to share your thoughts in the comments section below.