Like Them or Not, Toll Lanes Are Part of the Fort Worth Area

April 15 2015
Baja Auto Insurance / Blog / Like Them or Not, Toll Lanes Are Part of the Fort Worth Area 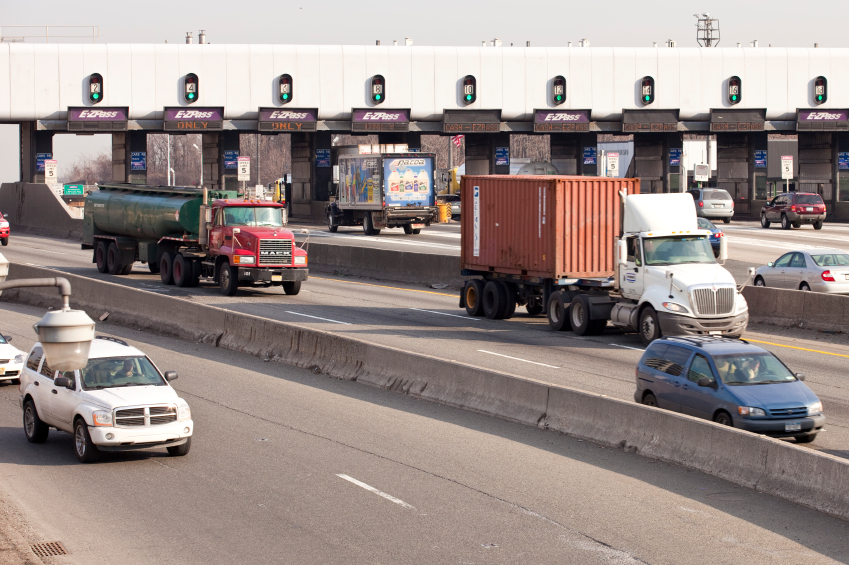 Whether you’re a fan of toll lanes on Texas highways or not, one thing is sure – they seem to work. Nearly a year has gone by since the Chisholm Trail Parkway toll road opened to vehicle traffic between downtown Fort Worth and Cleburne. Similarly, the North Tarrant Express project, which includes the reconstruction of non-toll free lanes and the addition of toll lanes on Loop 820 and Texas 121/183 in Northeast Tarrant County, has now been in operation more than six months. Sadly, the use of toll lanes does little to reduce what you pay for car insurance in Texas.
Because Fort Worth-area motorists are becoming accustomed to paying tolls wherever they go, more combinations of toll and toll-free lanes are in the works for 2018 with a rebuilt Interstate 35W expected to open between downtown Fort Worth and Alliance, Texas. So, it appears toll lanes are here to stay. With that being said, there a number of things to expect on the western side of the Metroplex in the coming months and years.

First of all, higher toll rates may be a possibility. Most likely to experience increases are the North Tarrant Express toll lanes. Open for six months, the private-sector operator is currently allowed to charge whatever rates the market will bear – up to 75 cents per mile. Luckily, for the time being, rates will remain in the 25 cent to 45 cent per mile range.
During the introductory period, following the roads opening on October 3, 2014, the private consortium that controls the toll road, NTE Mobility Partners, adhered to a chart displaying toll rates hour by hour. However, that period is over and almost anything can happen.
Case in point, toll rates are traffic-driven and, as a result, when traffic gradually builds across all lanes, rates will increase accordingly. And, NTE Mobility Partners has indicated plans to raise toll prices to dissuade motorists from using the toll lanes. The logic behind the plan is – with fewer cars on the toll lanes, the easier it will be to ensure that traffic stays at a minimum flow of 50 mph on the toll lanes.

Next to be expected is that Bedford police are keeping a close eye out for those exceeding the toll lane speed limit of 70 mph and the 60 mph limit on non-toll lanes. So, if you have a lead foot, you may want to keep an eye out yourself.
On a more positive note, you’ll have better downtown access when the I-35W makeover, which will offer motorists in toll lanes their own lanes to get to and from downtown, is completed in 2018. While a final decision has not been made, the possibility exists to make the ramp reversible, meaning – in the morning, the lane would flow one-way into downtown, and at night it would change to one-way out of downtown. Or, the ramp could be two-directional. Only time will tell.
Finally, an obvious potential drawback is the expectation that more people will be using toll lanes in the western Metroplex in the coming years. And, that can easily lead to congestion if additional toll lanes and non-toll lanes aren’t continuously being constructed to meet the demand of the ever increasing vehicle traffic.

No matter if you use toll lanes or non-toll lanes, you want to have the cheapest car insurance in Fort Worth, Texas. Don’t assume you’re getting the best rate on your Texas car insurance. Make sure. Why not receive a free car insurance quote today?
What do you think of toll-lanes? Are you in favor of them or not? Feel free to share your thoughts in the comments section below.