Tennessee’s New Good Samaritan Law – What Does It Have To Do With Your Car?

August 17 2015
Baja Auto Insurance / Blog / Tennessee’s New Good Samaritan Law – What Does It Have To Do With Your Car? 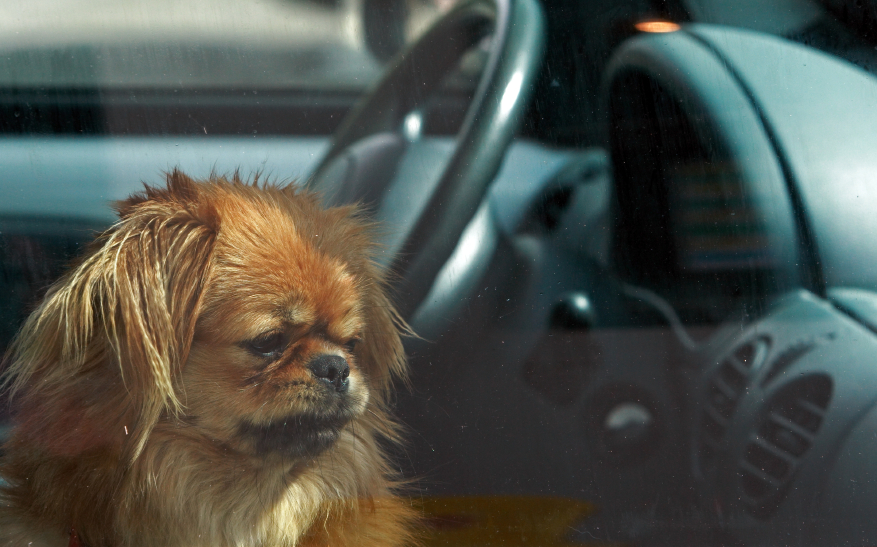 On a typical, warm day you might not think twice about leaving your dog or cat in the car for a few minutes while you run into the store. But what you don’t know is that even at 78 degrees outside, the temperature inside a parked car can soar to between 100 and 120 degrees in just minutes, putting your pet in severe danger. On a 90-degree day the interior of a car can rise to 160-degrees in less than ten minutes.
As of July 1, 2015, a new Tennessee law expands that state’s current Good Samaritan Law. Previously, the law protected people who broke into a hot car to save a child from any civil liability. As of last month, the law has been expanded to good Samaritans who help save an animal trapped in a hot car as well.
This issue has been getting some traction on the Internet. Recently, Arizona Cardinals’ Tyrann Mathieu (aka “the honey badger”) filmed a two minute video showing himself sitting in a parked, hot car on a hot day, with all the windows closed. In just two minutes, the car’s interior hit 97 degrees. After four minutes, temperatures rose to 105 degrees. After eight minutes, the car temperature soared to 120 degrees and Mathieu, an elite athlete, flew out the passenger-side door, unable to bear the heat. The NFL player did this all to promote pet safety. The video quickly went viral, garnering over 2 million views.
“If you’re going to make a dog part of your family, then make him a part of your family,” said Mathieu in the video. “Don’t treat him like you wouldn’t someone you care about or someone you loved.”
Previously, people who broke a car’s window — even to save an animal’s life — could be brought up on charges of vandalism. Part of the punishment for the vandal could be paying for damages to the automobile, saving the “victim” from paying for the broken window through their car insurance. Now, after the new law, if you leave a pet in a hot car and someone breaks your window you could pay higher car insurance the next time you need an auto insurance quote.
Animal rights advocates, including the ASPCA, applaud the new law. “The ASPCA strongly supports states giving law enforcement and good Samaritans the ability to intervene to protect animals suffering in hot cars,” said their Senior Manager of Legislative Strategy, Chloe Waterman. This law is inspired by a recent incident in which a dog died and another was seriously injured while a good Samaritan waited for the police to arrive to free a dog trapped in a hot car. According to Mike Franklin, from the Nashville Fire Department, “If you act reasonably, as any reasonable person would respond, you will not be at fault to save a life or an animal’s,” he said.
This bill is the first of its kind in the U.S. But, given the heat in the Lone Star State, legislators should consider a similar Good Samaritan law in Houston.