5 Mistakes That Will Hurt Your Driving Record in Texas 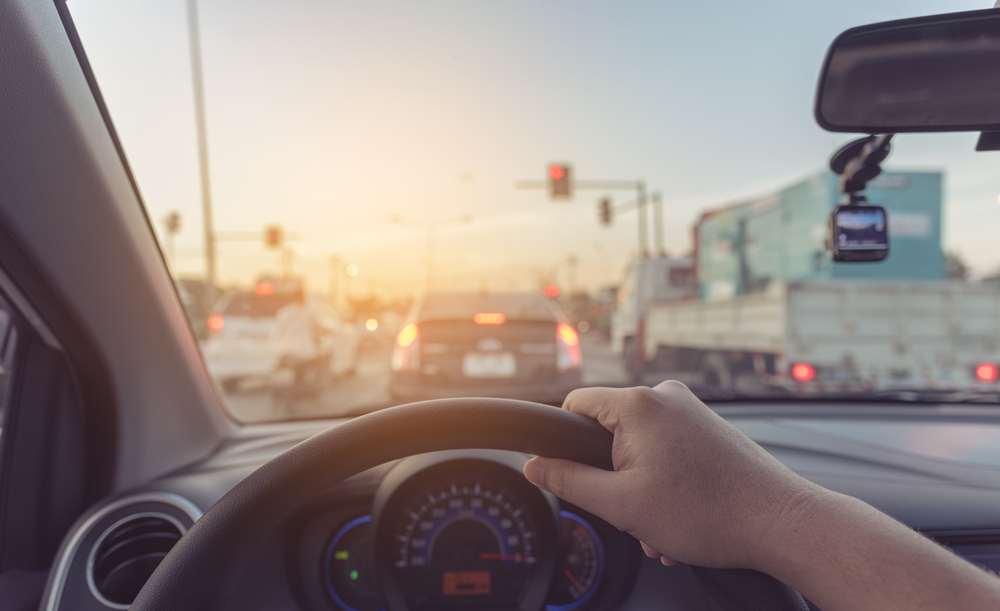 We all make mistakes. It’s part of being human!

But unfortunately, some of those mistakes can cost you in the form of marks on your driving record. In Texas, these mistakes can accumulate and stay on your record for three years.

During that time, you may face an increase in your insurance premiums because insurance providers see you as a riskier driver.

Let’s take a look at how Texas calculates points for driving records and then dive deeper into the biggest driving mistakes you can make on Texas roads.

In Texas, every time you commit a driving infraction, you can receive points on your license. These points stay on your record for three years after the fact.

For most infractions, you’ll get two points for any Texas or out-of-state traffic conviction. That would increase to three points if the incident resulted in a crash.

Points aren’t the only thing you’ll need to worry about, however. There are also fees associated with collecting a certain amount of points — in addition to whatever fee you might need to pay for your ticket.

Texas used to have a Driver Responsibility Program, which included harsh annual fees that kept collecting every year in which you still had six or more points on your record. If you couldn’t pay these fees, you eventually lost your license. However, that was repealed in 2019 since over 1.5 million Texans were unable to get their licenses back.

It’s still possible to lose your license through the Texas Omni program. If you fail to pay your court fees or don’t appear in court after your violation, your license can be taken away.

The Biggest Driving Mistakes You Can Make in Texas

Here are some of the most critical violations you can commit while driving on Texas roads.

1. Driving Under the Influence (DUI)

A DUI is one of the biggest mistakes you can make, both for yourself and other people on the road. Driving while drunk or high can impair your judgment and reaction times, greatly increasing the risk of getting into an accident. The Texas judicial system knows this and charges you accordingly.

Each Texas county sets its own fines and penalties for speeding violations. That said, it doesn’t matter where you get a speeding ticket — it will still go on your driving record. It shows insurance providers that you take risks on the road, which can lead to an increase in premiums.

And when you go 10% or more over the speed limit, that adds two points to your record. You’d receive an additional two points if you were in a school zone.

No one wants to cause an accident, but if you do, it will cost you big. Not only will you be liable for covering damages to the other person’s car, but you’ll also be in trouble with the law. Naturally, your insurance premiums are going to rise.

Any time you commit a moving violation that leads to an accident, you’ll get three points on your record. In Houston, that also equates to a $270 ticket.

4. Driving Without a License

It’s easy to get in the car and go, even if your license is restricted. After all, what are the chances you’ll get pulled over and found out?

It’s never a good idea to leave this sort of thing to chance, as it can have a major impact on your driving record. You’ll get two points on your record. Keep in mind, this isn’t just for driving without a license. It can also be for violating any other license restrictions you may have in place.

5. Driving With an Open Container

Even if you don’t drive drunk, you can still get in trouble if you have alcohol in your car.

Having an open container near the driver when you’re pulled over can result in two points on your license. This also earns you a $270 fine. While this may seem unfair, just think of it from the perspective of law enforcement. How are they supposed to know if you’re taking sips of the beverage while driving? They can’t be sure, which is why you are penalized.

Are There Ways to Clear Your Texas Driving Record?

There is no way to remove infractions from your record. That said, there are a few ways you can try and remove points from your record. First, you’ll want to attend your court hearing and try to make your case, especially if you feel you were wrongly accused. Keep in mind that without evidence, the court will likely rule in favor of the police officer that cited you.

You may also be able to take a defensive driving course. These courses teach you how to be safer on the road, which is why the court can sometimes remove points after you take them. However, it all depends on what your infraction is, so be sure to inquire about your specific situation if your goal is to clear your driving record.

Get Affordable Texas Car Insurance Even With Past Mistakes

Here at Baja Insurance, we understand that everyone makes mistakes. That’s why we specialize in offering affordable coverage to high-risk drivers. Get your free quote today and see how much you can save!

Get a Quote
Call Us
Find Your Office