Texting Again at Forefront of Comparison with DUI Dangers 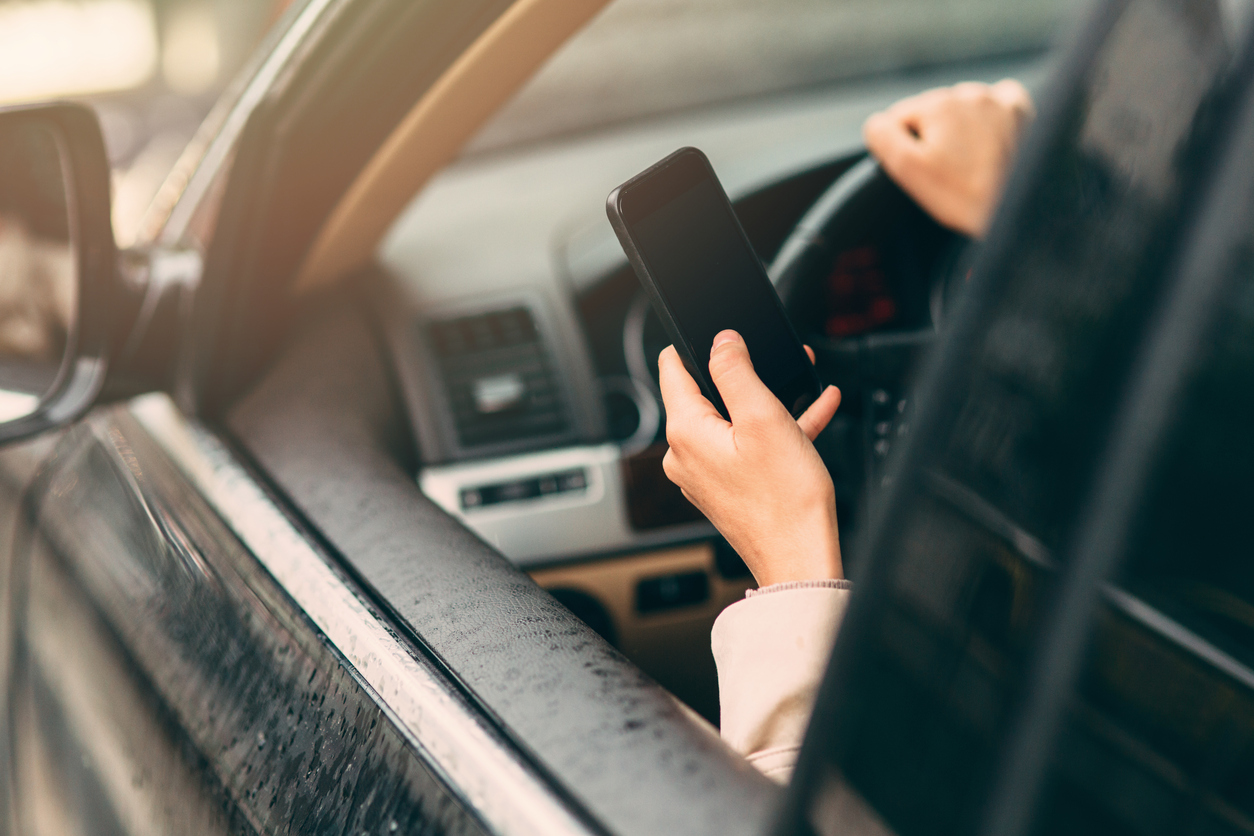 Most of us know that drinking and driving is the most dangerous activity you can do behind the wheel. Or, is it?

According to the National Highway Traffic Safety Administration (NHTSA), texting and driving may actually be more dangerous. As the NHTSA explains, a driver who is texting poses as much of a risk as someone driving after consuming four beers. Furthermore, research shows that the same individual is at least six times more likely to cause or be part of an accident than when driving drunk.

While drunk driving fatalities account for more than 40 percent of all motor vehicle accident fatalities in Texas every year, when you’re texting all your senses are impaired, making your actions potentially worse than driving under the influence of drugs or alcohol. And, let’s face it – whether you’re sending a text or reading a text while driving – you’re not paying attention to the road or traffic around you.

Over 1.6 million texting collisions per year

Focusing your attention on your phone instead of driving can lead to a serious accident, injury or even death. In fact, the National Safety Council has reported that accidents caused by individuals who text while driving has reached over 1.6 million collisions per year. Of those, over ten teens, either driving or passengers in vehicles, die each day, according to the Insurance Institute for Highway Safety.

Sadly, despite texting laws, driving under the influence is steadily being replaced by texting accidents in many areas. With the national limit of blood alcohol content (BAC) levels of .08 percent, drivers can consume a moderate amount of alcohol before reaching the threshold of being considered legally drunk. Still, the driver may not have an accident immediately when getting behind the wheel though he may be impaired.

Texting takes focus away from road

However, a driver who takes his attention away from the road to read or type and send a text – even for just a few seconds – could lose the necessary focus to operate their vehicle safely and have an accident rather quickly. As reports show, the driver of a fast-moving vehicle will require several more seconds for his or her attention to be placed back on the road. Meanwhile, traffic, objects, and people are zipping by without the driver’s full knowledge.

Texting while driving is a conscious decision and the serious consequences that may arise from that ill-advised decision could very well change your life or someone else’s forever. And, that should be the last thing you want, especially if fatalities result from what the court considers your reckless actions, leading to charges being filed that could include manslaughter – the same as some DUI violations.

Unfortunately, anti-texting groups are few and not as highly visible or prominent as Mothers Against Drunk Driving (MADD), a large national group fighting against drinking and driving. That said, if you know better than to drink and drive, why not refrain from texting while driving as well? Not only will you keep yourself, your passengers, and innocent drivers and pedestrians safe, but you can also keep your auto insurance rates from going through the roof, if you have an accident.